Working with wood isn’t just about learning how to use the tools; it’s as much about understanding how wood behaves, so that you can minimize the chances it will crack after you’ve completed your project. In this episode of The Wood Whisperer, Marc Spagnuolo drops some much-needed wood movement science and helps a viewer figure out why their project developed cracks.

Steve Ramsey makes an awesome sliding dovetail gift box. While his is dimensioned to hold a pair of Korean-style chopsticks and a stone rest, you can size yours to hold any kind of small object.

Bob Clagett’s been expanding his metalworking skills, and in this episode of I Like to Make Stuff he welds up a steel endtable with barnwood horizontals. He also adds some LED nightlights–and warns you what to look for when buying a metal-cutting saw.

Low-Tech Tricks for a Flat Glue-Up 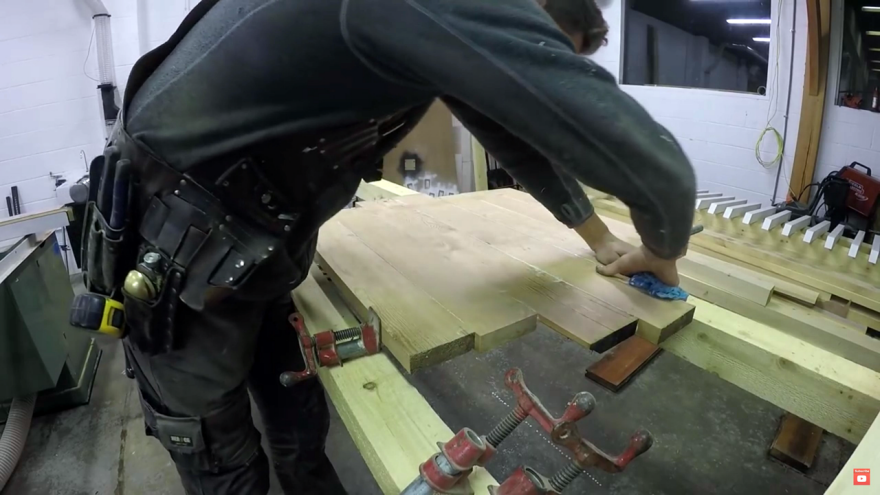 Need to glue up a slab, but don’t have a Domino? This week Jesse de Geest shows you his low-tech Samurai Carpenter method for getting a nice, flat glue-up with minimal fuss. 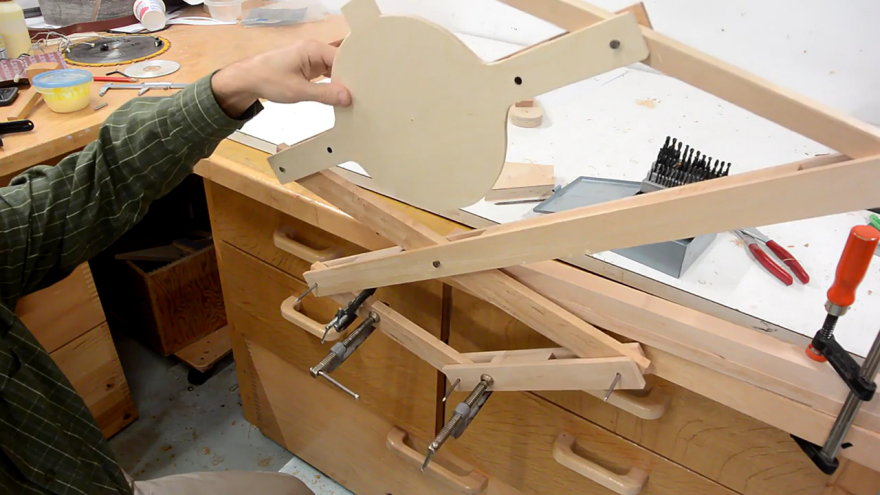 Matthias Wandel’s got quite the challenge this week: To build a motorized tradeshow display highlighting the template-tracing action of a pantorouter. For someone wading outside of his comfort zone–Wandel rarely takes commission jobs–the veteran inventor seems, as always, completely comfortable tackling the project. 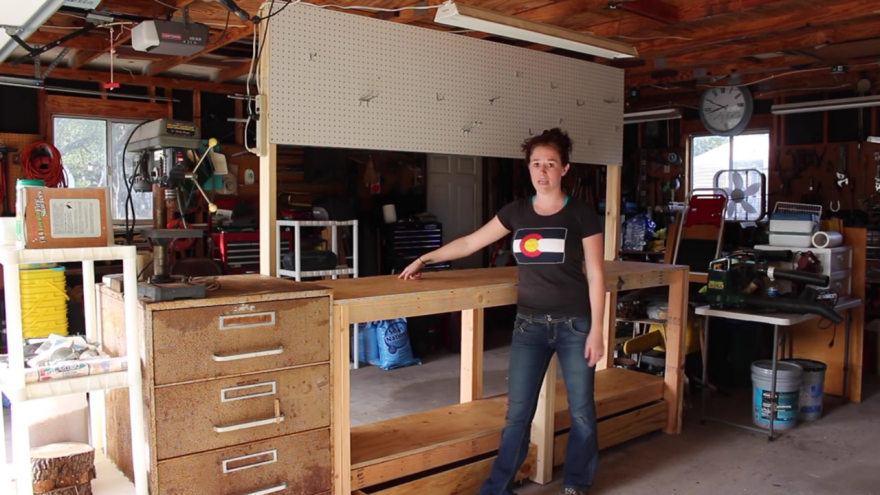 This week April Wilkerson loaded her truck up with tools, then headed out to visit her recently-retired folks. Pops Wilkerson needed a workbench, so April banged out a simple, sturdy design from 2x4s and plywood.

One From the Archives:Izzy Swan’s Dynamic Take on a Self-Clamping Pocket Hole Jig

I’ve seen homemade pocket hole jigs before, but none as clever as Izzy Swan’s! With his design, moving parts and leverage do most of the work for you, while removing the fuss of having to reset the clamp for each hole.